As a member of the ordinary masses, I often feel as though I’m stepping into another world when entering an art gallery. For some, that’s a good thing; for others (see: me), not so much. When inside, I feel as though I’m surrounded by people speaking another language, and where the culture and customs of the given space appear disproportionately severe and pretentious. But, when visiting Beinart Gallery (located on Victoria Street, just off Sydney Road), I had to cast my pretensions aside. If there ever were a gallery to visit that would enable me to begin understanding the virtues of gallery-going, I thought it should be this one. The gallery recently moved to Brunswick, it has a veritable shit-tonne of followers on Instagram, and the entry is free. All good reasons.

That the door was sitting open out onto the street was an early welcoming sign. Beinart Gallery isn’t a large space, with simple white walls and hardwood floors making up the construction of what is essentially one room. But, despite its size, there were just under 70 pieces on display across the two exhibits running. These exhibits are Sweet Dreams by Alex Garant, and a group exhibition titled Lucid 2021, with work from various artists.

Garant’s Sweet Dreams is a work of surreal abstraction – it predominantly consists of elaborate paintings where a subject’s face has been painted several times on top of itself, so that the final product looks as though it’s vibrating and has a few sets of eyes. It’s an unsettling style, one that literally gave me a headache looking at it, as my eyes couldn’t focus on any one spot. The exhibit must, at least in part, be inspired by last year’s extended lockdown (Garant is Canadian, but I’m sure she spent significant time indoors in 2020), where life became something of a waking dream, and where the bright, loving hues of home quickly blurred. I was–and still am–incredibly impressed with Garant’s obvious skill, but I couldn’t have a piece from Sweet Dreams hanging up in my house. I’d be afraid to eat lunch and look at it quickly thereafter. Special mention is to be paid, in my mind, to two pieces from Lucid 2021. First, a piece by Ben Ashton titled ‘Oof’, which stood out from the rest on its oval canvas, depicting what appears to be a royal from some time long in the past. A soft, velvety purple and brown background diffuses the effect of seeing his head rent psychedelically in two, with what appears to be a lens flare cutting through his neck and chest. To me, the soft reds and blues of his edges and his lapels further distort and rewrite a past we thought we understood. I’ve always been a fan of exciting historical revisionism and this piece immediately stood out to me. Second, ‘The Air’s Thin’ by Scott Listfield shows an astronaut contemplating snow-capped mountains from the ground. While painted pleasantly enough, it’d be a beige piece if not for the wonderful intrusion of a broken, circular portal, big enough to catch the astronaut’s attention and inspire delusions of escape or wistful adventure, but small enough that it could merely be a trick of the light glancing off their visor. To anyone that’s aspired to something too great to be true, this piece may resonate with you. “The Air’s Thin” by Scott Listfield. Photo by author.

As a ‘gallery noob’, I was quite impressed with Beinart Gallery. I would urge anyone with some spare time to check out a place that houses work done at a very high skill level in what is a very relaxed environment. It’s free, it’s quiet, and it’s in our golden borough of Brunswick. Those are some very good reasons to try something new. 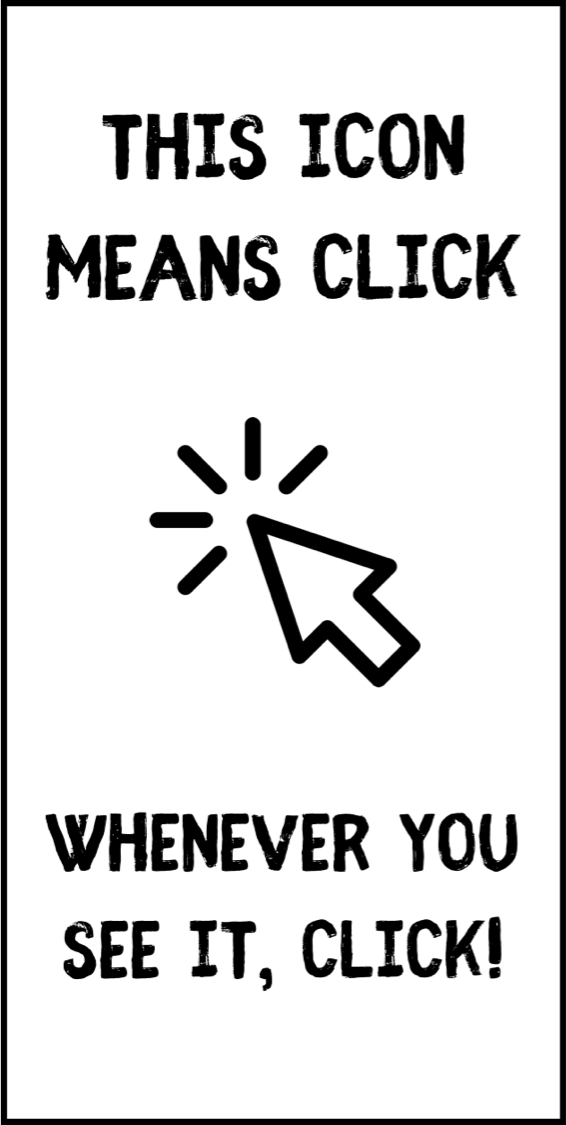